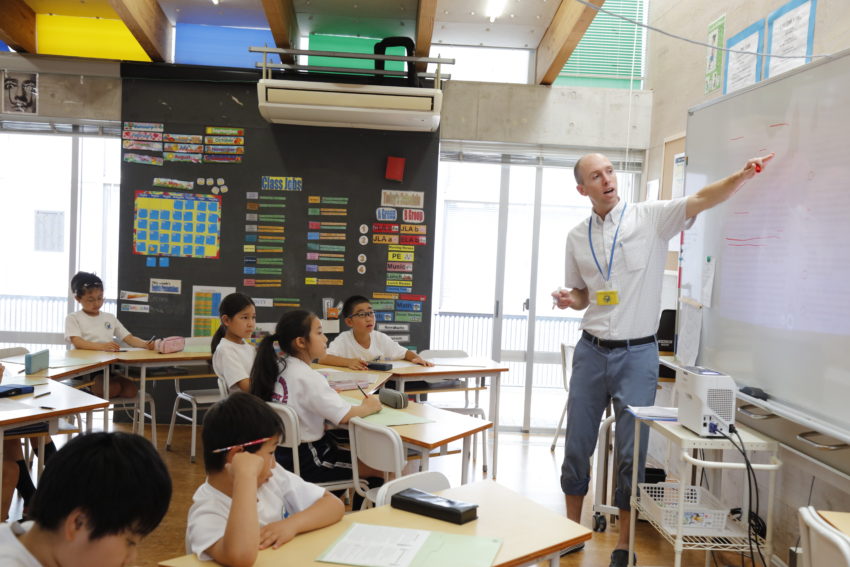 Immersion education a type of bilingual education in which students learn subjects such as math, science, social studies and art in their second language. Learning English is not a goal; the goal is to obtain knowledge and concept of the subjects. English is an instrument to achieve the goal. GKA adopts a partial immersion program where 70% of instruction is given in English.
Accumulating immersion activities will allow children to acquire English as naturally as they acquire their native language. 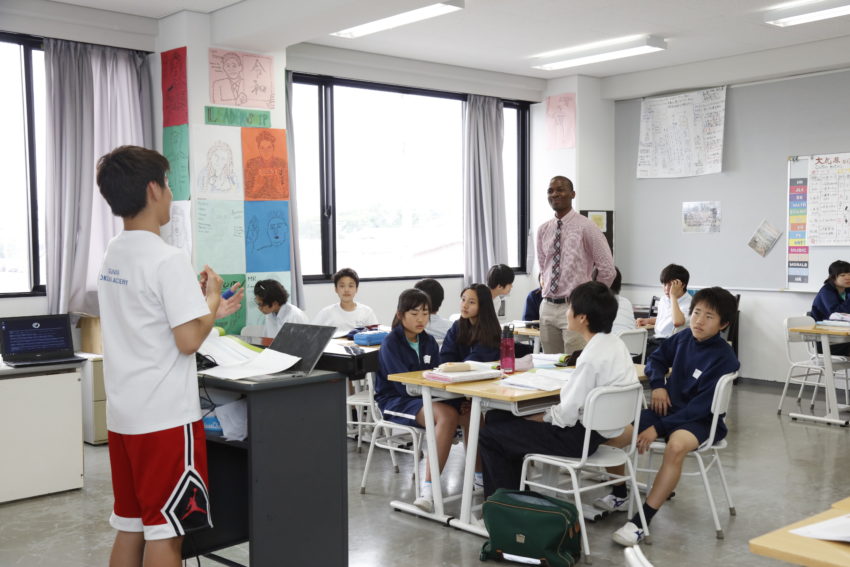 Impact of Acquisition of English on Japanese Language Proficiency 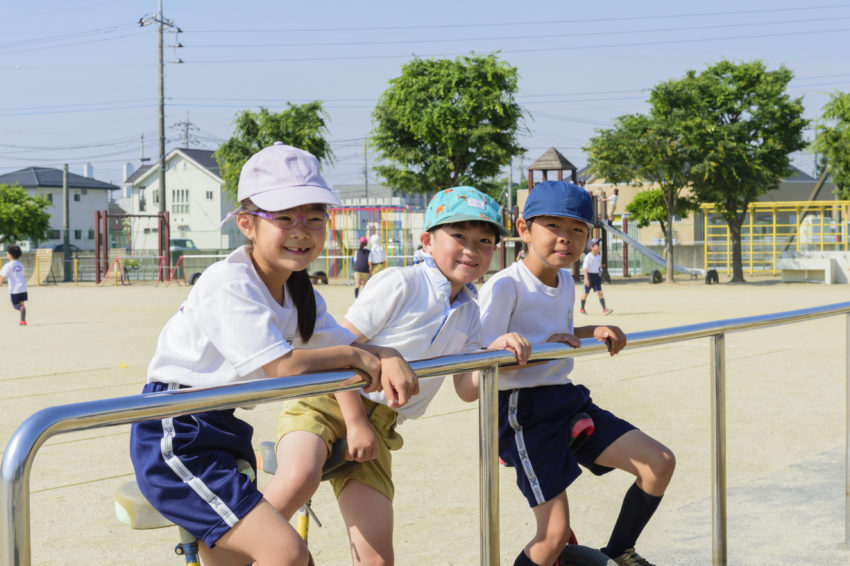 It’s been reported that students in immersion schools in Canada, the United States and Japan have acquired their first language as well as students in regular schools. Research in Japan and overseas also indicates that bilingual children attain various skills in thinking, expression and perceptiveness. Thus, children acquire good skills in their native language by making comparison to their second language.

Even with the practice of 70% of partial immersion education at GKA, students’ dominant language in their daily life is Japanese. They watch Japanese TV programs, read Japanese newspapers, and talk with their parents in Japanese. Thus, they have a great deal of exposure to Japanese language. However, the amount of Japanese language used in immersion education is of course smaller compared to regular schools where all subjects are taught in Japanese. Japanese Language Arts class plays a crucial role in our school and we encourage students and parents to devote much of their time in reading Japanese books.

At GKA, we provide Japanese review sessions of the English vocabulary and technical terms that they studies in math and science class. 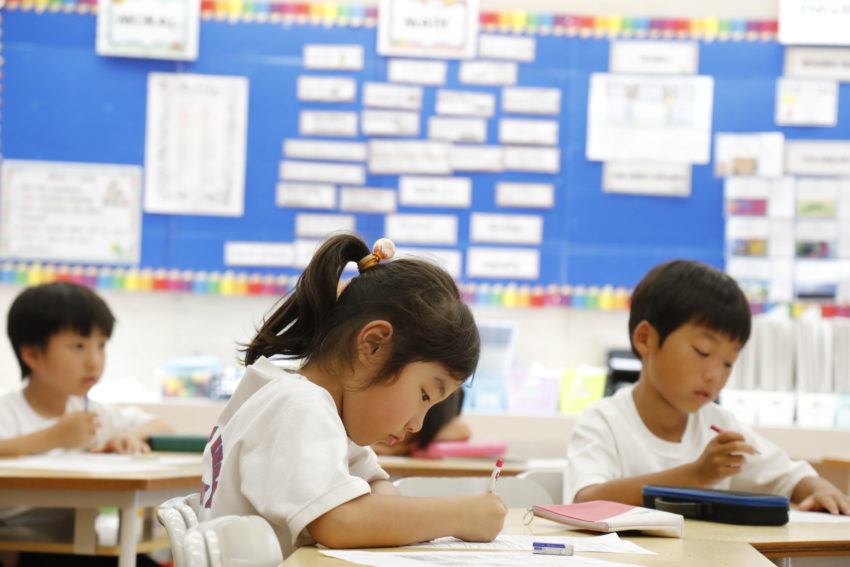 Since our school is authorized as a special education zone school, we are allowed to arrange a flexible curriculum. In regular schools, English is not taught as a subject. (In current condition, lessons for international understanding and English language learning are covered by Integrated Studies in Grades 3 and 4. In Grades 5 and 6, this is covered in English subject for 2 periods a week.) At GKA, English and computer learning are taught as subjects. Also, we are able to use English translated versions of authorized textbooks by the MEXT and textbooks published abroad. In some areas, textbooks for higher grades may be applied in an earlier stage. Students may challenge advanced problems or problem-solving tasks. Our curriculum overall follows the Course of Study set by the MEXT.

The main objective of our school is not teaching English; the objective is to raise world citizens with self-confidence while learning English. For pursuing the goal to become world citizens, the emphasis is placed on developing students’ artistic ability too. The number of class hours at GKA exceeds that of public schools due to the bilingual instruction.